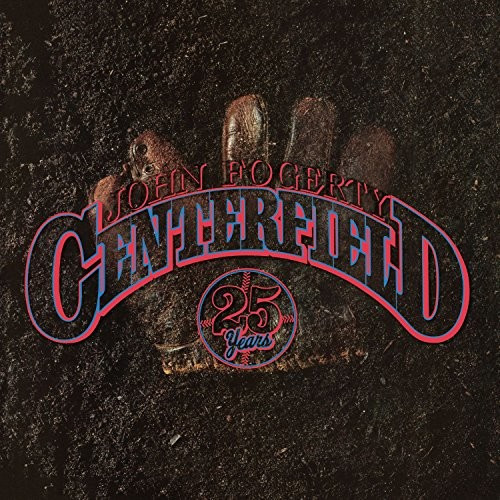 DESCRIPTION
Vinyl LP pressing. Centerfield is the third solo studio album by John Fogerty. Released in 1985, it spawned the hit singles The Old Man Down the Road, Rock and Roll Girls and the title track Centerfield. This was Fogerty's first album in nine years; After Asylum Records rejected his Hoodoo album, he decided to take a long break from the music business because of legal battles with his record company. In the meantime, Fogerty's recording contract with Asylum Records was reassigned to co-owned Warner Bros. Records so this album was the first released on the Warner Bros. Label. Fogerty played all the instruments on this album himself, thanks to overdubbing.

JOHN, ELTON - Madman Across The Water(LP)