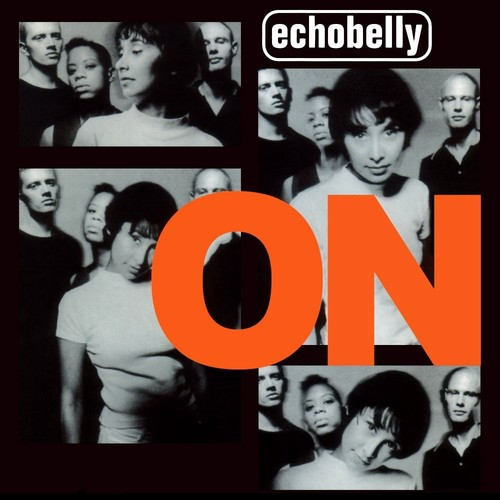 DESCRIPTION
The Britpop era brought the world a bunch of great records, including Echobelly's second album On. Often compared to Blondie and known for their influences from The Smiths, they recorded some melodic and intense alternative guitar rock for this record. The album reached number 4 in the UK charts and including their famous singles "King of the Kerb" (about homelessness and prostitution) and "Great Things" (about the future). Glen Johanssen is a superb musician and provided gritty, stained backdrops for Sonya Madan's otherworldly vocals. Memorable hooks that lodge themselves ineradicably in the mind, it's the power of Echobelly. On is a worthy follow-up to it's predecessor and one of the better Britpop albums circulating in the mid-90s.