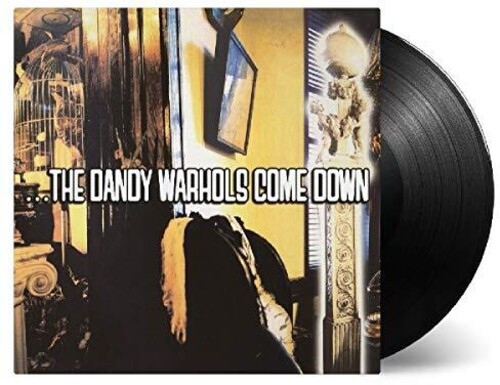 Double 180gm audiophile vinyl LP pressing in gatefold jacket. The Dandy Warhols released their second album... The Dandy Warhols Come Down in 1997. The album spawned three singles 'Not If You Were the Last Junkie on Earth', 'Every Day Should Be a Holiday' and 'Boys Better'. The final album featuring drummer Eric Hedford consists of excellent chord progressions and brilliantly produced tracks. It's modern indie rock in which they blend different layers of music. In 2001, the band rose to new levels of fame after their song 'Bohemian Like You' was included in a Vodafone advertisement.

Dandy Warhols - Why You So Crazy (LP)

Cohen, Leonard - Thanks For The Dance(LP)