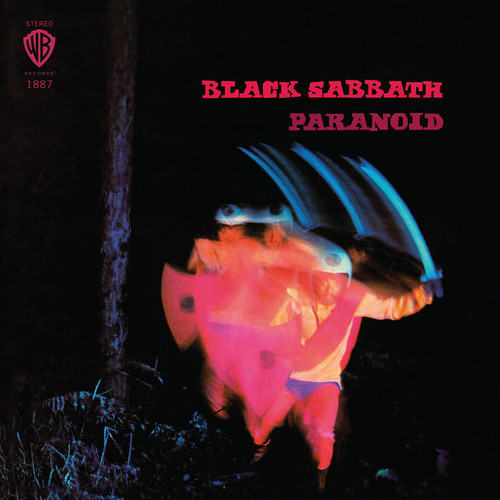 Double 180 gram vinyl LP pressing. Digitally remastered and expanded Deluxe Edition of this album from the greatest metal band of all time. The deluxe edition includes the 2012 remaster of the original album along with a second disc of outtakes that are previously unreleased in North America. Paranoid is the second studio album by Ozzy and the boys. Released in September 1970, it was the band's only LP to top the UK Albums Chart until the release of 13 in 2013. Paranoid contains several of the band's signature songs, including "Iron Man", "War Pigs" and the title track, which was the band's only Top 20 hit, reaching #4 in the UK charts. It is often regarded as one of the most quintessential and influential albums in heavy metal history.

Young The Giant - Home Of The Strange (Digital Download Card)

JAMES - Better Than That (Indie Exclusive)