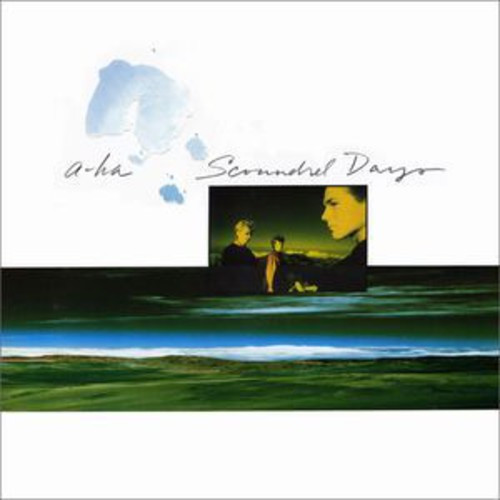 Limited 180gm vinyl LP repressing. Scoundrel Days was the second full-length album by the Norwegian new wave synthpop band. Originally released in October 1986, the album features the singles 'I've Been Losing You,", "Cry Wolf," and "Manhattan Skyline." The follow-up to their debut album Hunting High And Low, Scoundrel Days was a darker album compared to the seemingly positive vibes of Hunting... (and it's massive hit single "Take On Me"). Scoundrel Days benefited from the band's touring prior to the album's recording sessions - there is a looser, liver feel on all the tracks and vocalist Morten Harkett sounds far more confident and in control of that amazing voice.