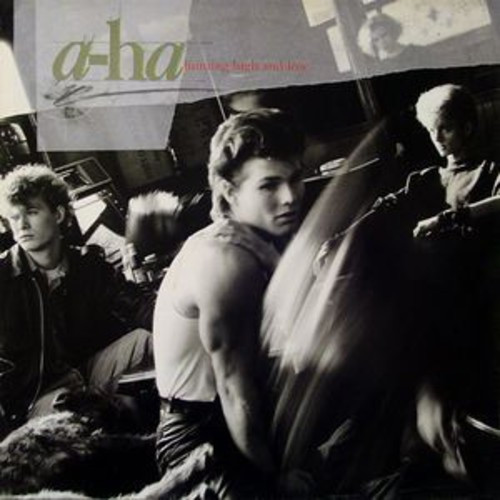 DESCRIPTION
Limited 180 gram vinyl LP repressing of the Norwegian new wave/Synthpop trio's debut album. Formed in 1982 by Morten Harket, Paul Waaktaar-Savoy and Magne Furuholmen, a-Ga went on to become one of the biggest pop acts of the 1980s. Beginning with a bang, a-ha's 1985 debut, Hunting High And Low, sold more than eight million copies worldwide and spawned a handful of hit singles including "Take On Me," "The Sun Always Shines on TV," "Train of Thought" and "Hunting High and Low." An extremely catchy pop riff and an iconic music video helped make a-ha's first #1 single "Take On Me" a classic and much-loved song for millions around the world. In the fall of 1986, "Take On Me" and "The Sun Always Shines on TV" were nominated for 11 MTV Video Awards combined, and a-Ha won eight of these. With Hunting High and Low a-ha had officially arrived and as one reviewer exclaimed, "It's a record from a band that wanted everything - all at once."